Born and raised in Nashville, TN Mike James was put on earth to make people laugh. With his improvisation skills and over-exaggerating brand of comedy, Mike has quickly become one of Nashville’s hottest acts. He often uses his experiences as a father, a husband, and a generally very confused man to relate to his audience in a hilarious montage of miscommunication and everyday observations. Mike has opened up for various national headliners including , Godfrey, Loni Love, Ralphie May, Rosie O'Donnell, Arsenio Hall, Earthquake, Gilbert Gottfried, and Kevin Hart to name a few. The moment that was most special to Mike was opening for legendary civil rights activist Dick Gregory as he stated "It's extremely rare to be in the presence of such an iconic person, so it's best to just be quiet, listen, and soak up as much knowledge as possible". Working with such greats has given Mike a greater understanding of what it means to be a comedian. "Over the years I've learned to appreciate every moment onstage. I've learned not to do comedy, but to live comedy. Life is short, but laughter is eternal!" 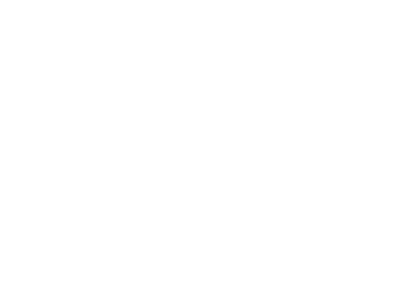 Godfrey and Pierre Edwards give major props to Mike James